When fighting between the LTTE and Colombo Government forced the displacement of the local Tamil community in 2007, the Vadamunai Government Tamil Mixed School in Batticaloa District was closed. Since reopening in January 2009, the school has six teaching staff for 88 pupils from Grades 1-9. Before closure,136 pupils studied at the school. Poor road-infrastructure and the remote location of the school means that many staff have to commute for more than three hours. Five classes are held in a UNICEF-supplied Temporary Learning Space. Four other classes are conducted outside, beneath treesa. Many of the students suffer with the trauma and stress associated with those living in conflict situations. The staff must deal with these issues as well as the personal difficulties that they themselves suffer living in a conflict environment. To further antagonise an already difficult situation, the school suffers the very real danger of wild-elephant encroachment on their grounds. The school encourages gender-equality and has a meals program, providing some students their only square meal in the day. 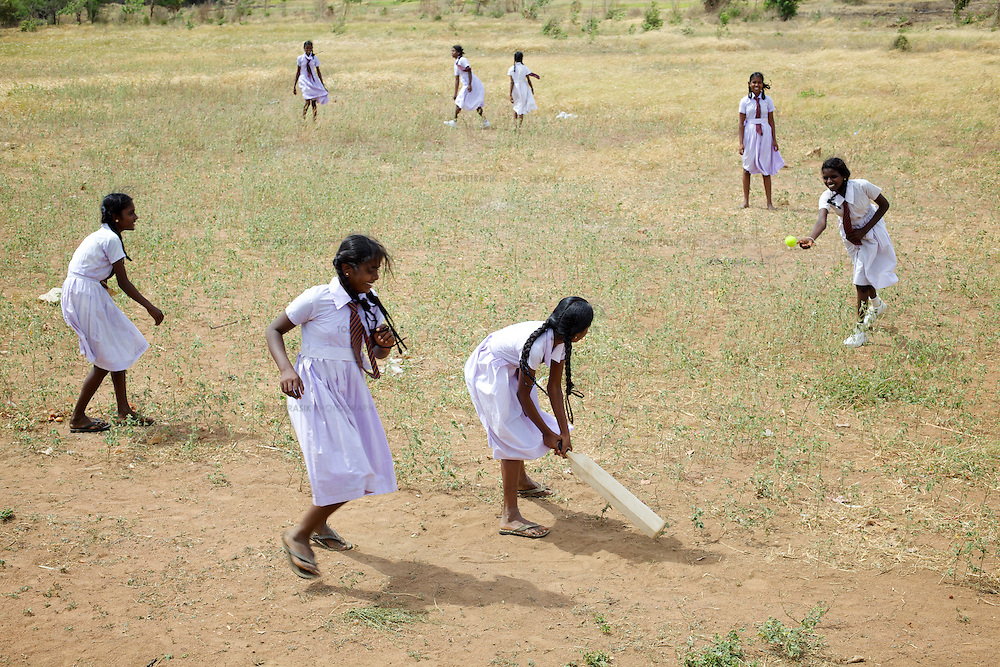