For Sivaranjini and the other children whose experiences are presented here, the tsunami is a defining event in their lives; the terrible 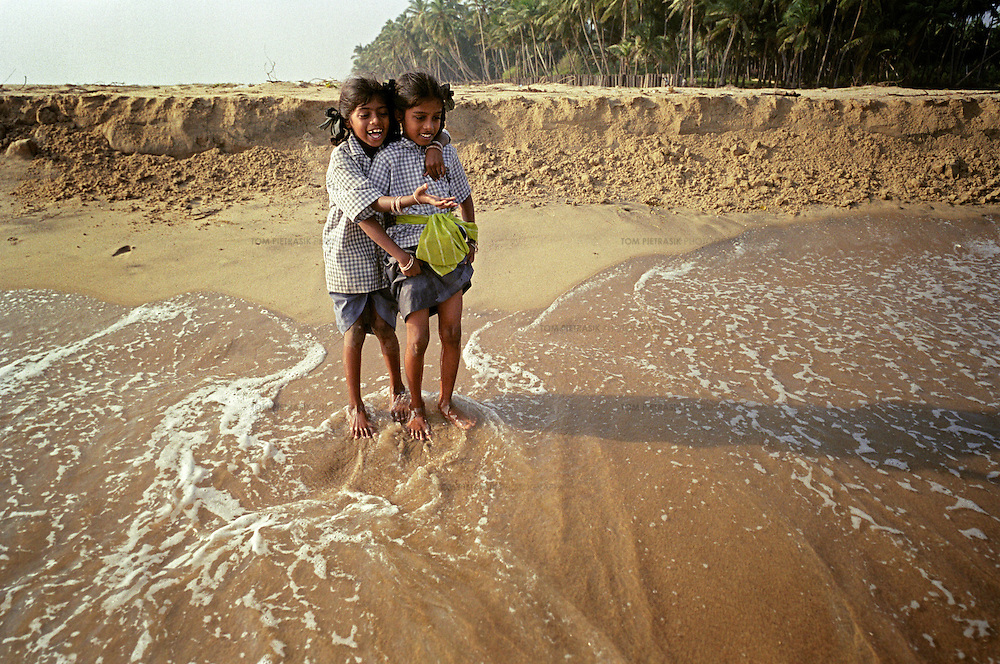