Mothers who suffer domestic abuse can run the risk of h 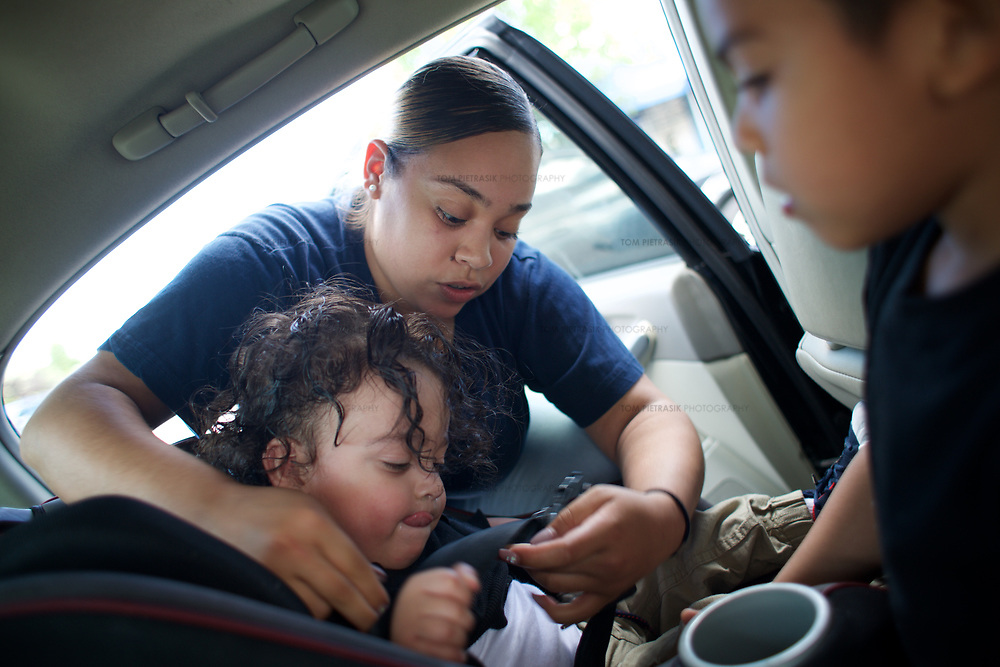