At the end of a long day meeting constituents in Mianwali, Imran Khan drops in on a party to celebrate his cousin's marriage. Imran Khan became a Member of the Pakistani Parliament for Mianwali, Panjab, in the October 2002 elections. 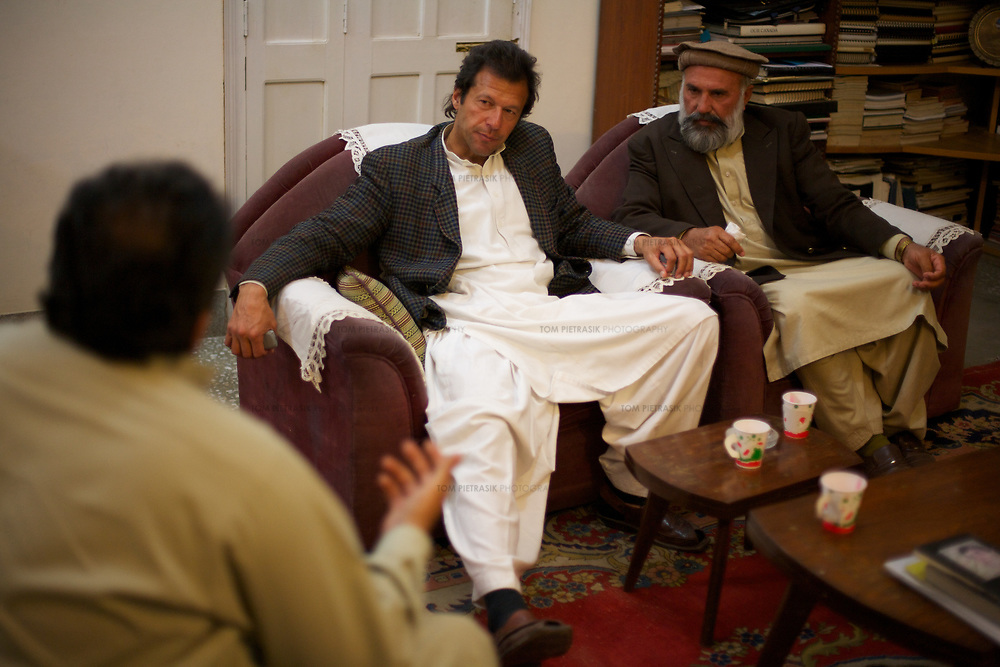