Imran Khan at home in Islamabad. 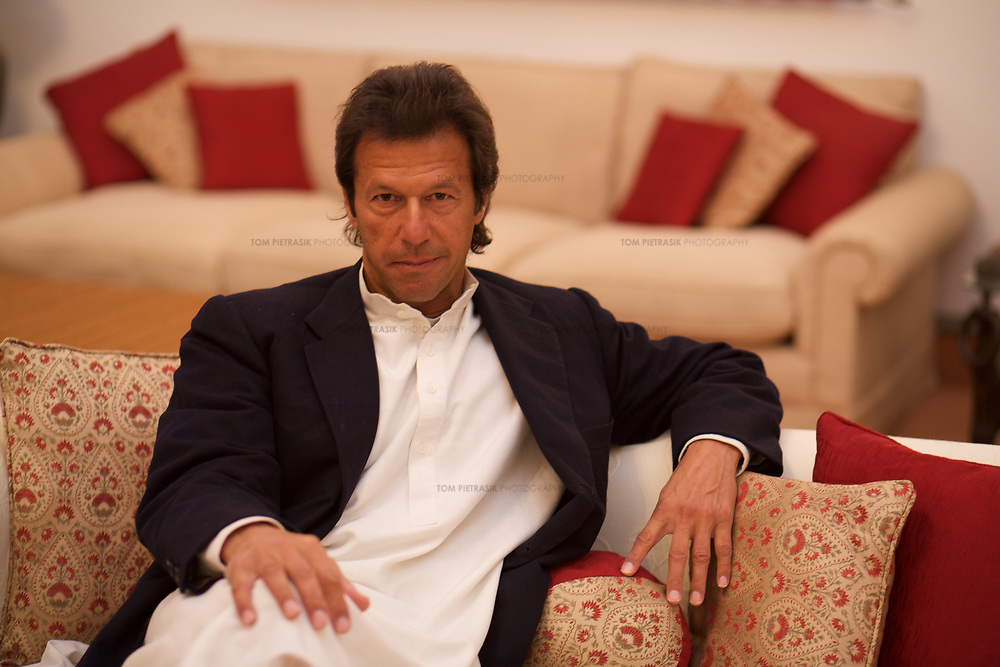